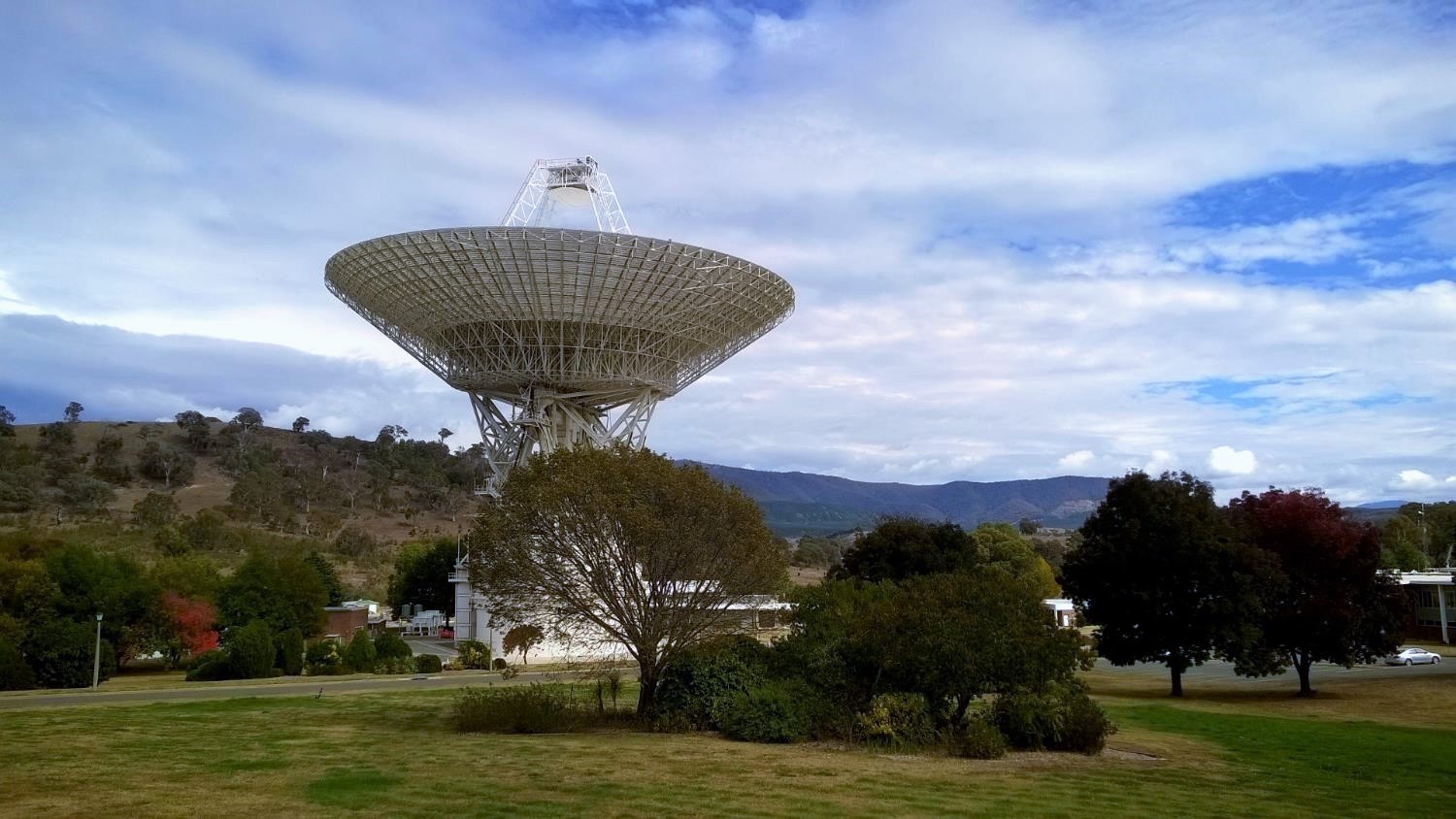 Over the Easter weekend, I visited the NASA/CSIRO Deep Space Communications Complex (DSCC) near Canberra, Australia. It is one of three complexes in the world, the others are in California (Mojave Desert) and Madrid, Spain. The dish pictured is a massive 70 meters, and communicates with satellites and spacecraft like New Horizons, Voyager, Cassini, Mars Reconnaissance Orbiter and many more. I was shocked to learn that NASA had actually landed a spacecraft called Huygens on Saturn’s moon Titan in 2005.